Do yourself a favor and try our version of this popular tea.

If you are a person who, like us, could start almost every morning with the words of a song : " how I don't want to ...". and with difficulty but nevertheless gets up because is about to drink a cup, or maybe two, of rousing, hot, delicious, fragrant, wholesome and bringing a smile of pleasure to your face, tea, then this composition is undoubtedly for you! It's perfect for getting you out of bed and helping you catch everyday life by the mane.

In the past, due to its high price and difficult availability, tea was drunk only in rich homes and rather in the afternoon. Time for tea and cake was an event and the reward of an ordinary day. However, when the East India Campaigns began to operate on a huge scale and tea clippers raced across the oceans tea became a generally available commodity and its price dropped. It quickly became apparent that hot and strong tea for breakfast was an excellent idea.

Who invented the English Breakfast blend? As is usually the case, there are several theories...

Some argue that despite its name, the first English Breakfast Tea was created in New York in the 19th century. An article in the trade journal Journal of Commerce explains how Richard Davies, an English apothecary from Hull, started a small tea company in New York and in 1843 created a new tea blend using China Congou, Flowery Pekoe and Pouchong. He called it English Breakfast and sold it for 50 cents a pound. The tea sold very well.

Another version invokes the name of Scottish tea master Robert Drysdale, who in 1892 created a strong, flamboyant and rousing tea that goes perfectly with a hearty and nutritious breakfast. It is said that the Queen Victoria, during one of her visits to Scotland, took a great liking to this "Breakfast Tea" and brought back to England a large supply of it. And so to this day English Breakfast, next to Earl Grey, is one of the most popular tea compositions. Every tea brand dreams of creating its own unique and distinctive blend.

Wake Me Up! Breakfast is our version of a breakfast tea. Aromatic, reliable and tasty.  The look and smell of dry leaves coming out of the package is a promise of an excellent brew. Just a good, clean and fresh water and the tea is ready for a good start to the day

PIAG The Fresh Tea satisfies the thirst for pleasure! 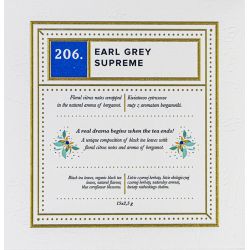 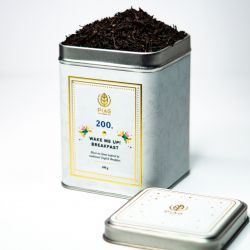 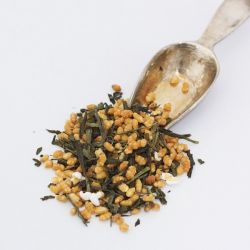 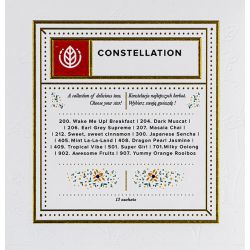 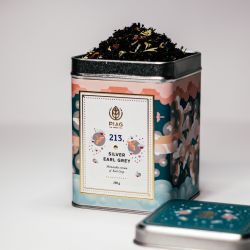 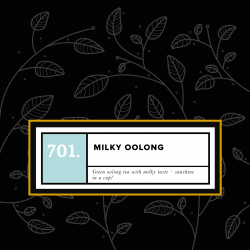 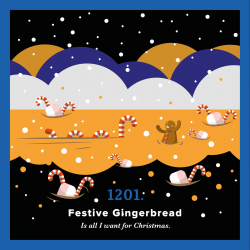 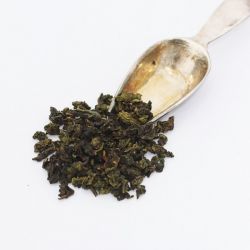 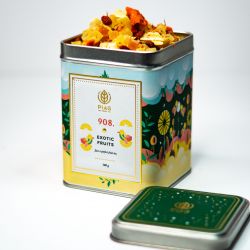 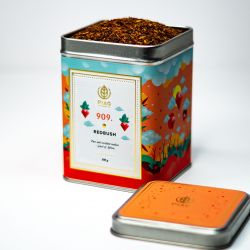 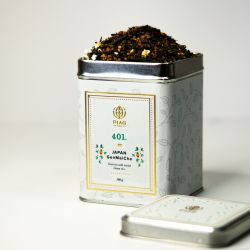 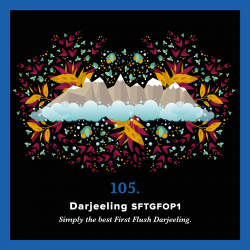 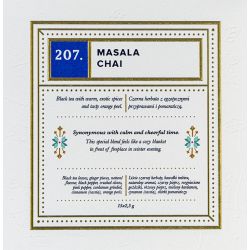 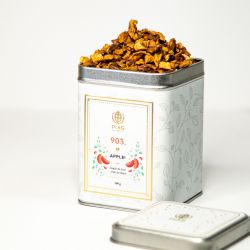 Piag the fresh Tea903. Apple (100g) - An infusion of apples picked here and there - PIAG The Fresh Tea 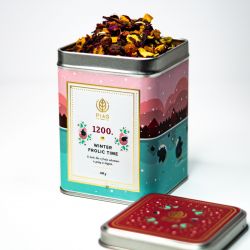 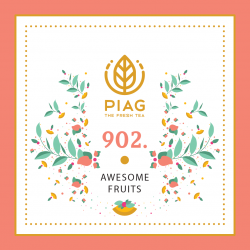